A Virtual Reality Headset is far and away the best way to immerse yourself into a virtual environment.  Traditionally VR Headsets were relatively bulky, awkward to use and very expensive, however, as Virtual Reality becomes more mainstream, VR Headsets are becoming increasingly sophisticated, easier to use, and much cheaper. 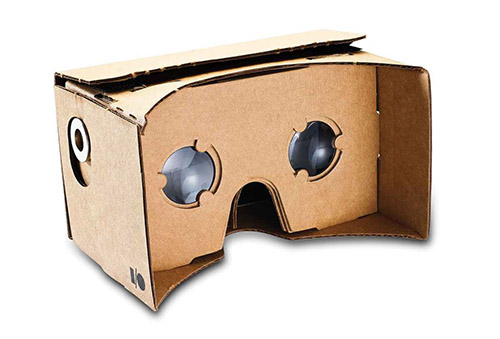 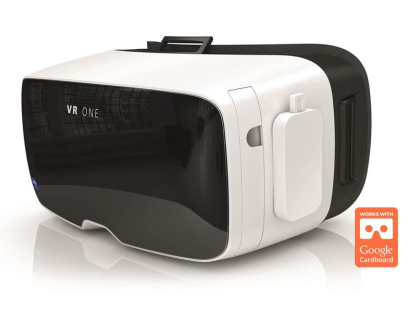 Cardboard is a virtual reality (VR) and augmented reality (AR) platform developed by Google for use with a head mount for a smartphone, although it the term also being used to refer to the headset itself which is actually made of cardboard.  The platform is intended as a low-cost system to encourage interest and development in VR and AR applications and Google Cardboard VR headsest can be purchased online from as little as $10 – although there are many other versions available with more sophisticated features – with costs going up to around $60 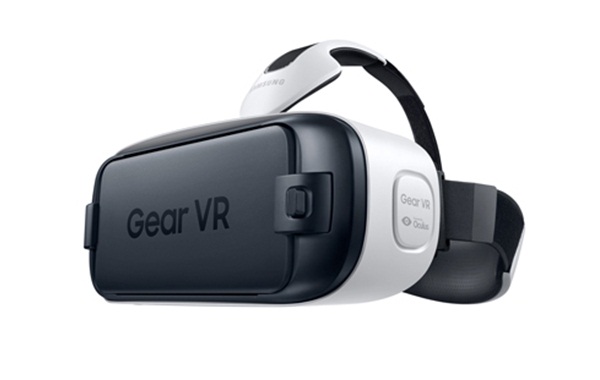 The Samsung Gear VR is a mobile virtual reality headset developed as a collaboration between Samsung and Oculus that was released in November 2015.  Designed for use with later model Samsung smartphones which act as the headset’s display and processor,  the Gear VR unit itself acts as the controller, which contains the high field of view, as well as a custom inertial measurement unit, or IMU, for rotational tracking, which connects to the smartphone via micro-USB.

The Gear VR headset also includes a touchpad and back button on the side, as well as a proximity sensor to detect when the headset is on. 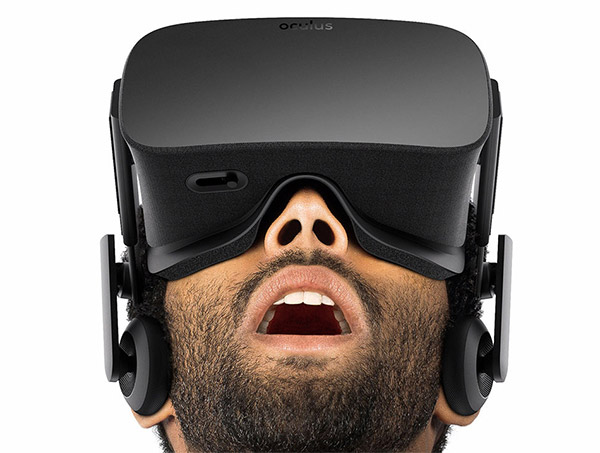 The Oculus Rift is a virtual reality headset developed and manufactured by Oculus VR.  The “production” model is not scheduled for release until July 2016, but there have been 2 pre-production models released for sale since 2012.

The Rift has its own OLED display, a 1080p, or 1080×1200, resolution per eye, and integrated headphones which provide a 3D audio effect, rotational and positional tracking.

If you’d like to take advantage of VR technology and use VR Headsets to provide interactive, immersive experiences to showcase your product or service, please Contact Us for more information or to arrange a demonstration.