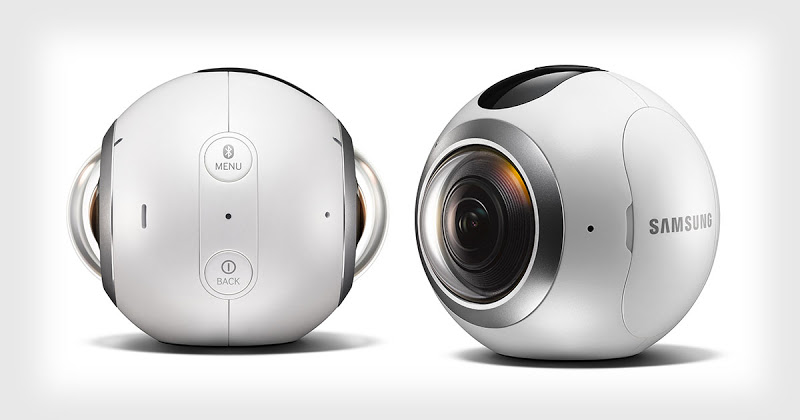 The new Samsung gear 360 (yet to be released in Australia) has HDR (High Dynamic Range) Mode which digitally balances lighter and darker areas of a photo (as opposed to traditional HDR techniques where multiple photos are taken at different exposures and then merged).

Here are some comparisons between Gear 360 HDR and non HDR modes :

With HDR ON the image is noticeably brighter in dark areas and at this resolution it seems to be better, but at higher resolution (try viewing them full screen) there seems to be an overall loss of quality/sharpness. …

When compared with the same shot taken with a DSLR and proper HDR though there is really no comparison.

The Author has not yet added any info about himself