You Are Here:Home / Virtual Reality 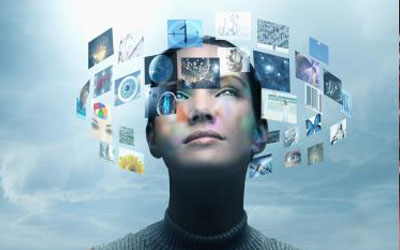 Originally Virtual Reality was “viewed” on computer screens and was most often associated with computer gaming, however as mobile phones advanced we started to see virtual reality overlay technology on smartphones, but now, with increased sophistication (and reduced costs) of Virtual Reality Headsets, Immersive Virtual Reality is becoming accessible to us all.

Virtual Reality can be used to view 360° Photos (Photospheres or Virtual Tours), 360° Videos, Virtual Reality Overlays which are displayed over the top of a real world environment, or full environments that are completely computer simulated.